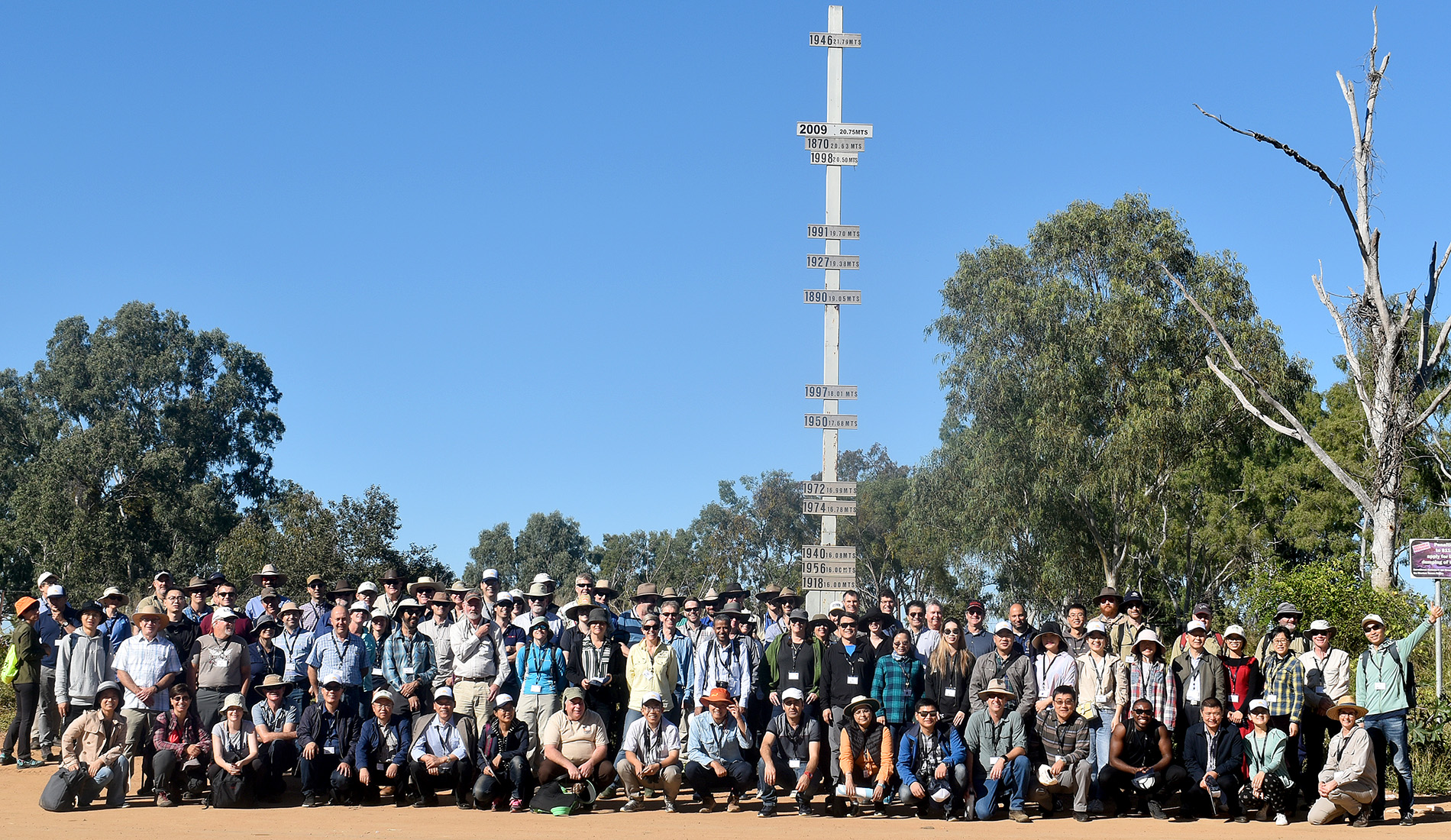 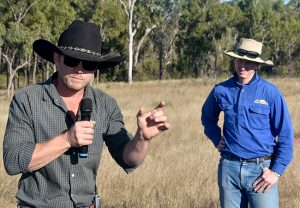 The global issue of gully erosion was the focus for a major international conference held in Townsville last week.

More than 100 researchers and practitioners working in this space travelled from as far afield as China, Italy, Germany, India and the USA to attend the 8th International Symposium on Gully Erosion, organised by CSIRO.

NQ Dry Tropics was a major sponsor for the event, and took the opportunity to showcase efforts to remediate gullies and improve the condition of grazing lands across the Burdekin Dry Tropics Region.

The conference featured a field trip to Virginia Park Station, Mingela, hosted by the Bennetto family. Grazier Matt Bennetto said that NQ Dry Tropics and CSIRO had been working with the family on the property for many years to remediate gully erosion and monitor sediment levels in water.

“It’s fantastic to have so many people interested in gully erosion, here at Virginia Park”, Mr Bennetto said.

“We’ve had some long-term trials here, and we’ve been able to get some great information and advice from the field officers who have been coming here over the years”.

Mr Bennetto is working alongside NQ Dry Tropics to trial short-term high density grazing, which aims to use livestock as a tool to regenerate degraded areas of land.

“If you’re losing topsoil, your most valuable soil, it can take a very long time to get it back on the top where you need it to be able to grow your preferred grasses”, Mr Bennetto said.

“I strongly believe that having very healthy grasses is our primary tool for reducing soil runoff,” he said. 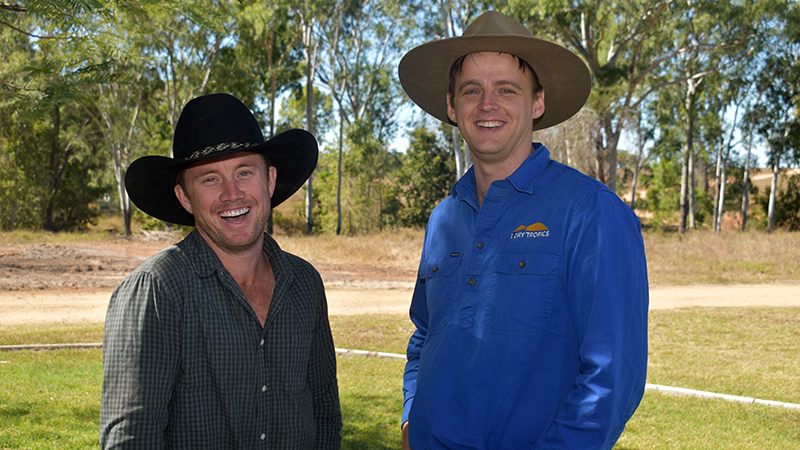 “We are testing the theory that some grazing practices can be applied to effectively rehabilitate catchments and reduce erosion by increasing ground cover, which improves infiltration and reduces the speed of water flow that can cause gullies to form.

“Without good grazing management, no intervention or structure we build will succeed in the long-term. We work very closely with landholders to support changes in grazing management to improve landscape function, build ground cover and land condition, and overall productivity of that landscape,” Mr Skeat said.

“The way we’re doing things is evolving, and we’re finding that when we look at the bigger picture and integrate remediation structures into the grazing management and the landscape, we’re getting really excellent results,” he said. 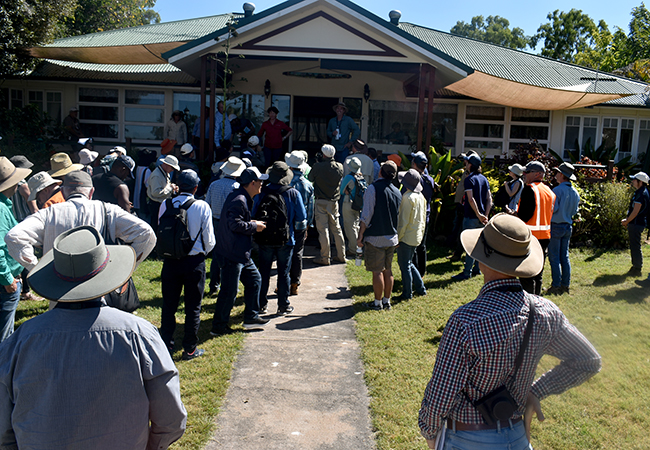 Delegates were warmly welcomed by the Bennetto family at their homestead 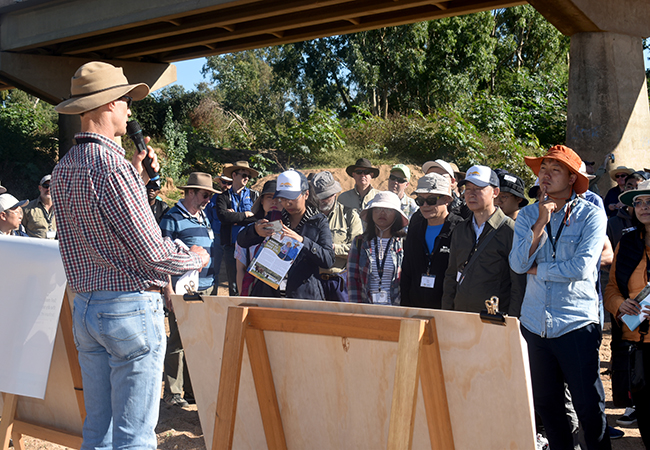 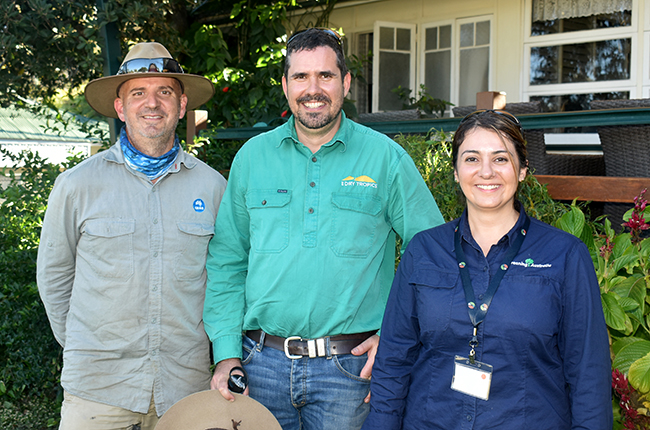