Setaria surgens is a decumbent or ascending annual, 20–60 cm tall. The inflorescence is bottle-brush shaped and the seeds are held close to the stem among stiff whitish to purplish 1 cm long bristles. These bristles remain after the plump, ripe seeds fall.

Pigeon Grass is endemic to Australia and grows mostly on sandy soils of forest country.

The seeds of many Setaria species are a valuable food source for numerous bird species. Varieties of Setaria italica seeds are commonly found in bird seeds sold in the shops. Setaria surgens grass seeds are a food source for many Australian birds; it is a source of food for the rare, black-throated finch.

Queensland Department of Main Roads is currently using this species for roadside revegetation.

Seeds only needed to be stored for one to two months to overcome dormancy. Pigeon Grass is sometimes rather delicate and should be planted in clumps. When the plant dies it should have produced plenty of seeds which should germinate quickly in the new season. 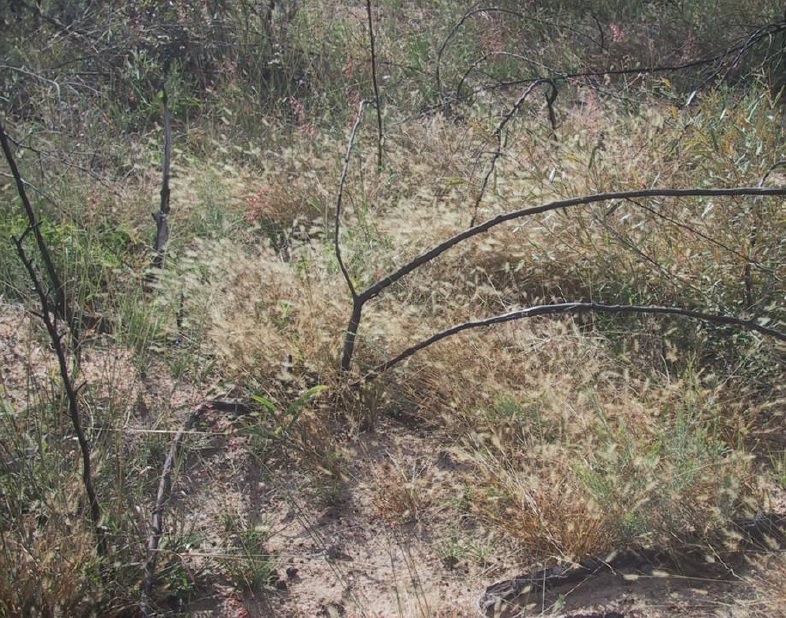 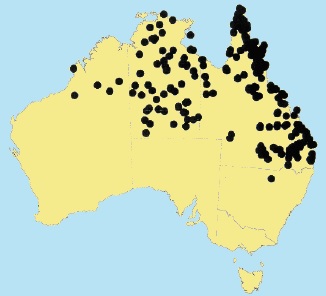 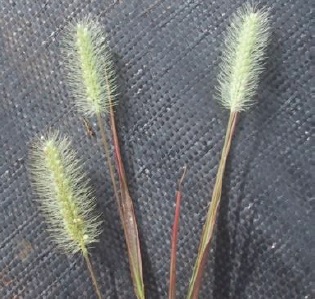