Construction work will begin next month on two automated gates and fishways on Saltwater Creek, near Ayr.

The gates will improve the efficiency of water delivery to local farms and the aquifer, while the fishways constructed alongside will support native species such as barramundi and mangrove jack to travel through the creek system.

Once the new structures are complete in mid-July, there will be a total of seven gates and fishways on Saltwater Creek – all delivered in the past three years by a partnership between NQ Dry Tropics and Lower Burdekin Water.

“These fish spend their early years in the freshwater wetlands feeding and growing before reaching a suitable size and returning to the ocean, Mr Fry said.

“The objective of these fishways is to remove barriers to this migration, whilst also slowing water speeds to give juveniles a chance to rest before continuing their journey.

“Once the new fishways are in place, we will have significantly improved the habitat extent of these juvenile fish, enabling them to migrate approximately 15km upstream,” he said.

Mr Fry said that constructing the automated gates and fishways were only part of a holistic approach to improving the creek system.

“These works aren’t being done in isolation. Last year we removed 4.5km of weed chokes along the creek – equating to 24 hectares. 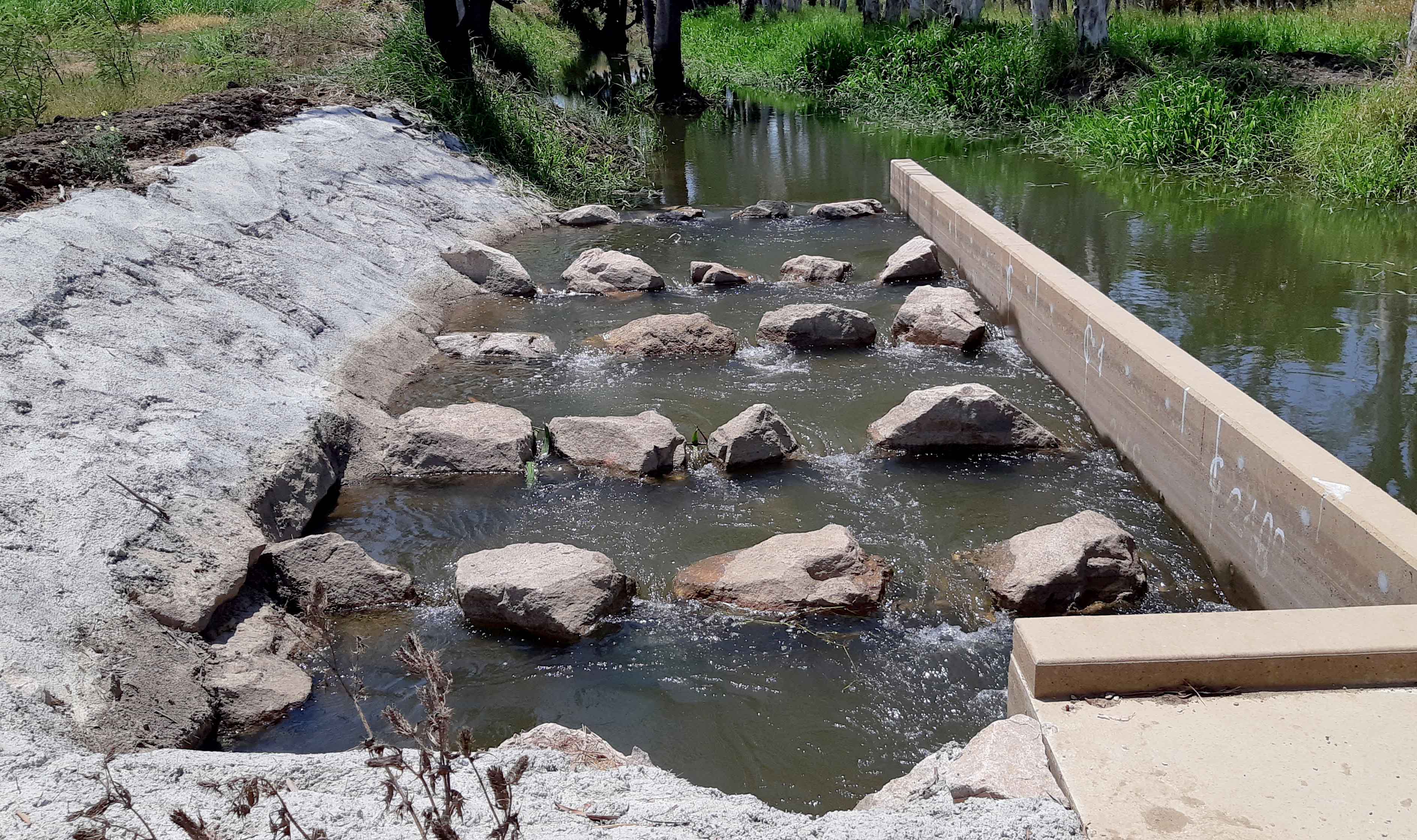 A rock ramp fishway in operation.

“Some sections were completely covered in exotic grasses and looked like a lawn, but now we have returned the deepwater lagoons ready for the arrival of these fish.

“We have also removed the majority of woody weeds along the creek to enable beneficial trees such as paperbarks to grow without competition. The paperbarks are good for the creek as their roots provide snags for fish in the water and are also good at filtering sediments and nutrients. Their canopies shade the water, keeping it cooler so it can hold more oxygen and reduce the severity of fish kills during the summer,” Mr Fry said.

“Partnering with NQ Dry Tropics to deliver this work has enabled us to pool resources and share the costs.

“We also acknowledge we use natural systems to deliver much of our irrigation water and we fully support improving fish habitat,” he said.

Mr Fry said the work was delivered as part of the Reducing Burdekin Sediment project, funded through the Queensland Government’s Natural Resource Investment Program. He said sediment clinging to weed roots had been removed from the system, and the automated gates held water up for longer, allowing fine sediment to settle at the bottom and prevent it entering the Great Barrier Reef lagoon. 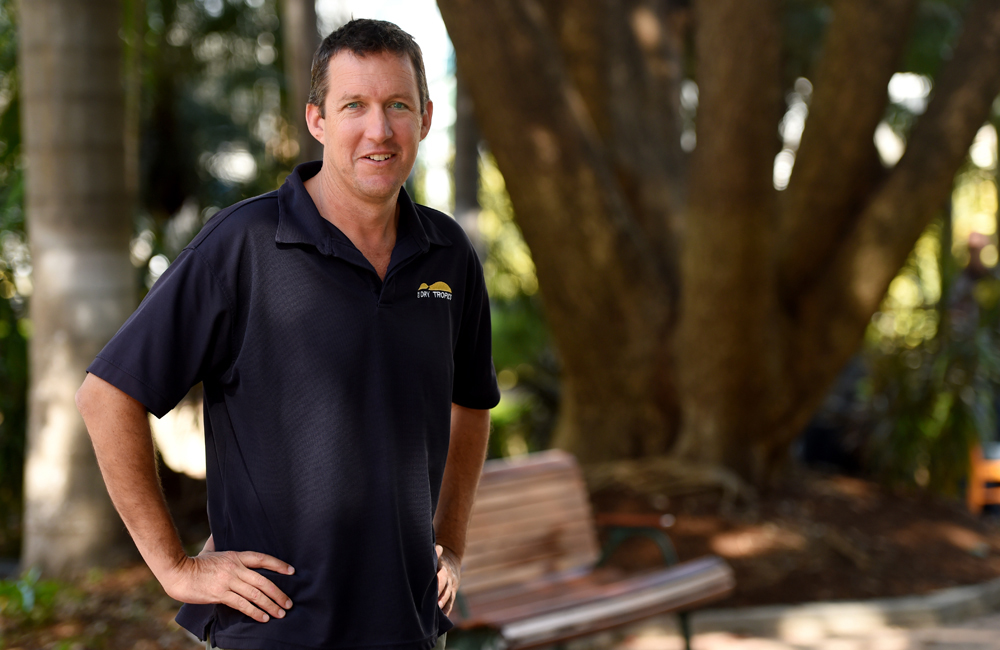