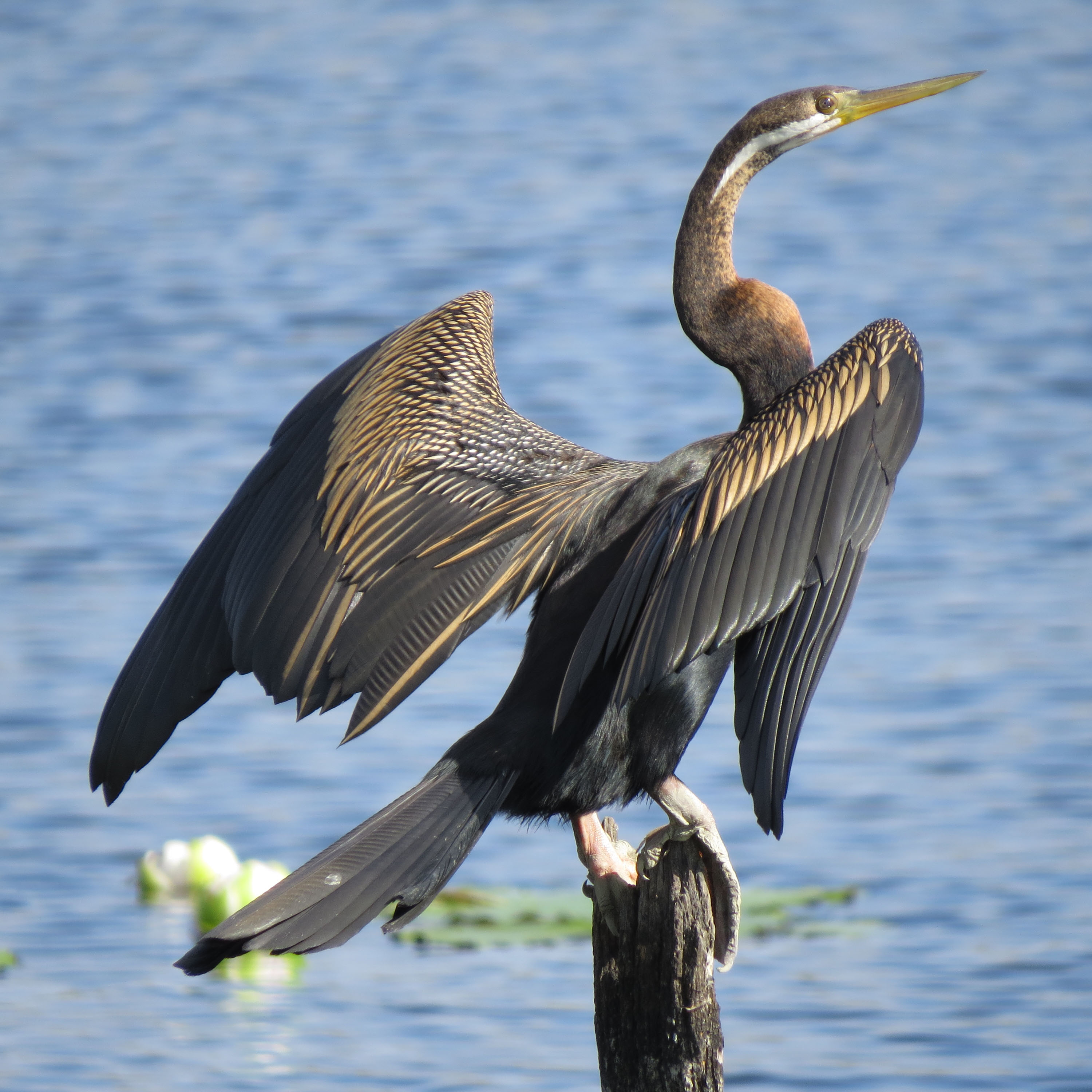 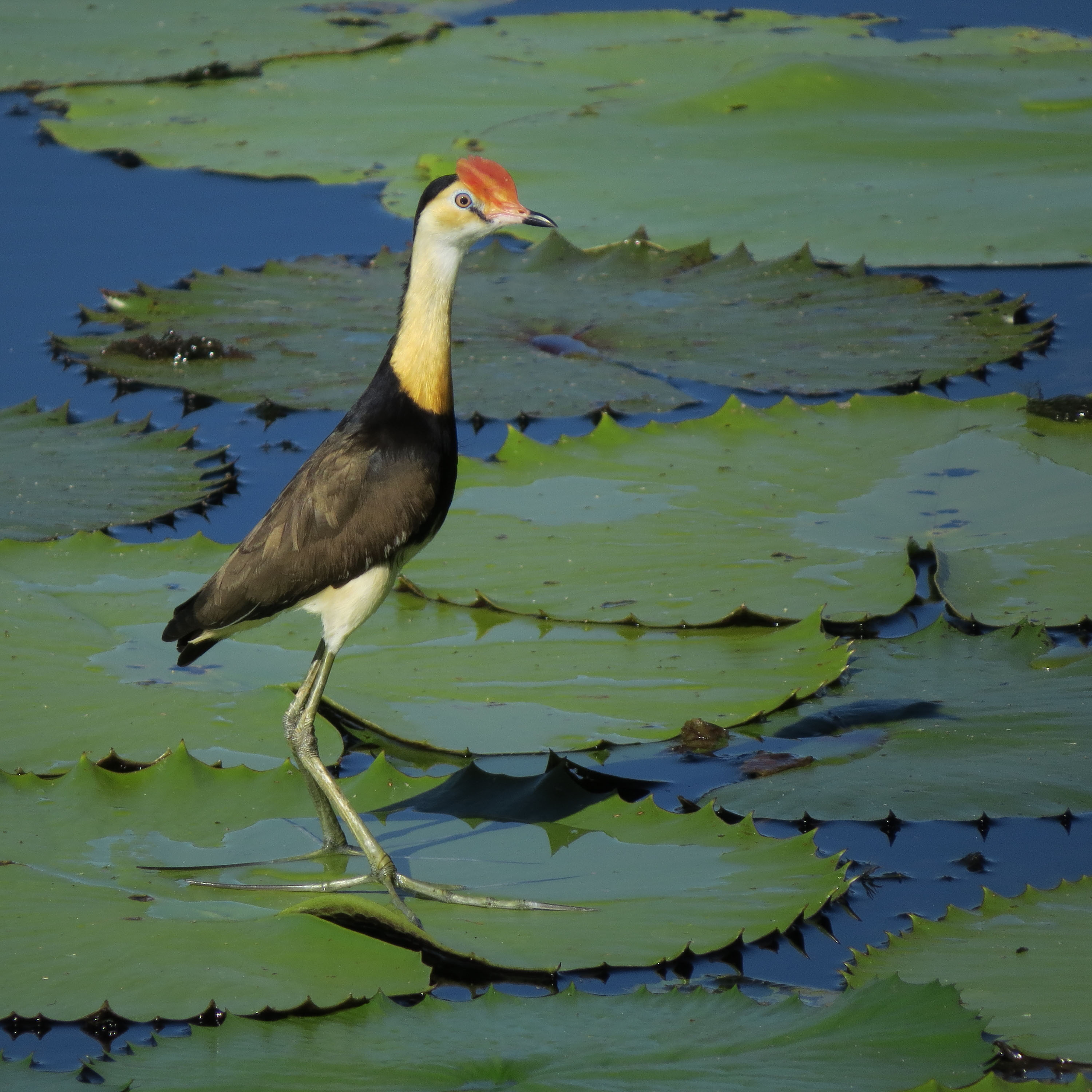 A day to celebrate our magnificent wetlands

World Wetlands Day on Sunday 2 February is a chance to reflect on the importance of wetlands.

Not only do these precious water bodies offer us a opportunities to fish, boat or swim, they also provide other benefits such as critical fish and migratory bird habitat, and protection for corals and seagrasses by filtering nutrients and chemicals before they reach the ocean.

The Lower Burdekin region boasts outstanding natural wetlands, including those at Bowling Green Bay, which are considered of international importance.

For more than a decade, NQ Dry Tropics has worked together with local landholders, Burdekin Shire Council and Lower Burdekin Water to protect wetlands – and the native species that rely on them.

“This restricts wader bird access to food, and prevents native fish such as barramundi and mangrove jack from migrating between freshwater and the sea to breed.

“As typha decomposes, it uses up oxygen, contributing to fish kills and reducing the quality of water flowing out to the Great Barrier Reef.

“Removing it opens up the waterway to restore habitat, protect against localised flooding, and improve irrigation efficiency to water board customers,” he said.

Plantation Creek was choked with weeds

And Mr Fry said maintaining healthy wetlands also benefited local agriculture by preventing coot populations from getting out of control.

“Coots are the third-biggest pest to sugar cane in the Burdekin and directly affect production,” he said.

“A healthy wetland might include 10 pairs of coots, but they build enormous flocks very quickly, particularly following an infestation of typha.

“The coots cause havoc in sugar cane crops, picking out young cane shoots and tying growing cane tips together to nest,” he said.

“Many have also signed up to Riperian Management Agreements (RMA), which represent a joint commitment between landholders, council, NQ Dry Tropics and Lower Burdekin Water to maintain healthy wetlands so they can be enjoyed by the community now and in the future,” he said.