Alloteropsis is from the Greek allotrios (belonging to another) and opsis (appearance), the spikelets and inflorescences somewhat resemble another genus of grass; semialata, from the Latin semi (half) and ala (wing) and ata (possessing), referring to the winged margins of the upper glume.

Alloteropsis semialata is a tufted, perennial grass 20–100 cm tall. The base of the plant forms a bulb which is covered with dense, woolly hairs. The inflorescence consists of two to five finger-like branches, 2–22 cm long.

Cockatoo Grass is one of the first grasses to grow and ripen after the onset of the wet season, with flowering and seeding generally occurring about six weeks after the first rains.

This grass is native to Australia, Asia and Africa. It is common throughout the tropics and subtropics of Australia and grows on sandy and loamy soils, including in eucalypt woodland.

The seeds of this species are an important component in the wet season diet of several granivorous parrots and finches, including masked finch, black-throated finch, long-tailed finch, hooded parrot, the endangered golden-shouldered parrot and the endangered gouldian finch. The bulbous bases of this grass are a food source for a number of animals e.g. Cockatoo Grass is an important component of the northern bettong’s diet in the dry season.

Research has shown that the seeds of this species lose their viability after one year unless stored in a freezer. Therefore seeds should be sown soon after collection or within 12 months of collection. 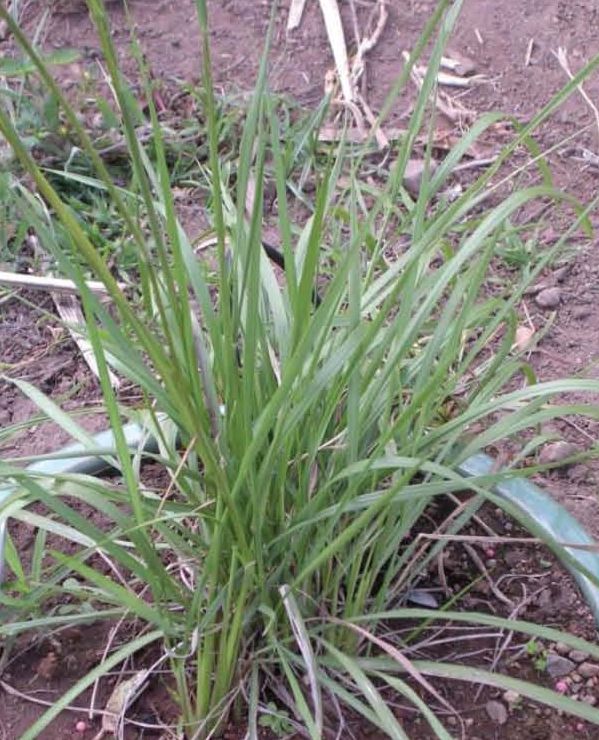 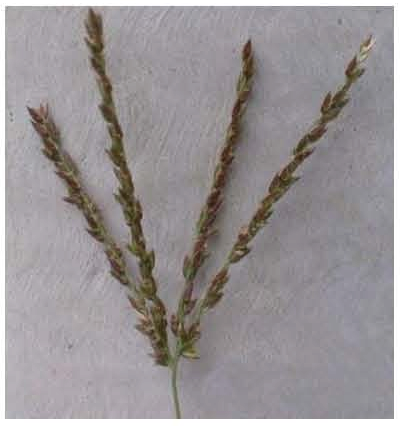 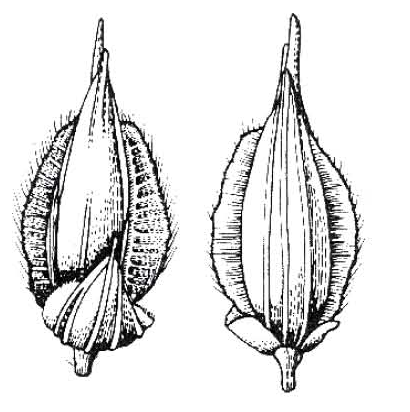 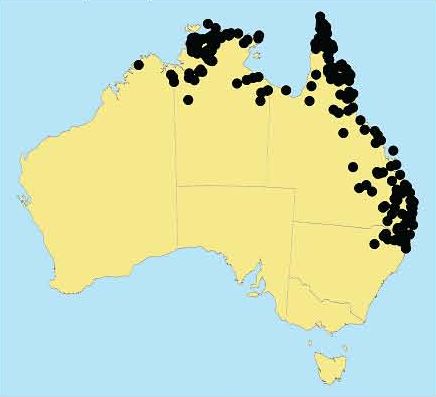