Chrysopogon is from the Greek chrysos (golden) and pogon (beard), alluding to the golden hairs on the inflorescence; fallax from the Latin for deceptive, closely resembling another species.

Chrysopogon fallax is an erect, tufted, perennial grass 30–150 cm tall. Leaves are mostly basal; the old leaf sheaths persist and have a woolly appearance. The inflorescence is a panicle 7–21 cm long, with whorled branches. The spikelets appear at the end of the branches and are purplish to golden brown.

This species is endemic to Australia and grows on a range of soils. It occurs on sand among dunes, but is also found on clay and in rocky places. This grass is resistant to drought and heavy grazing.

There is some indication that the seed may need to be stored for two years to achieve maximum germination. 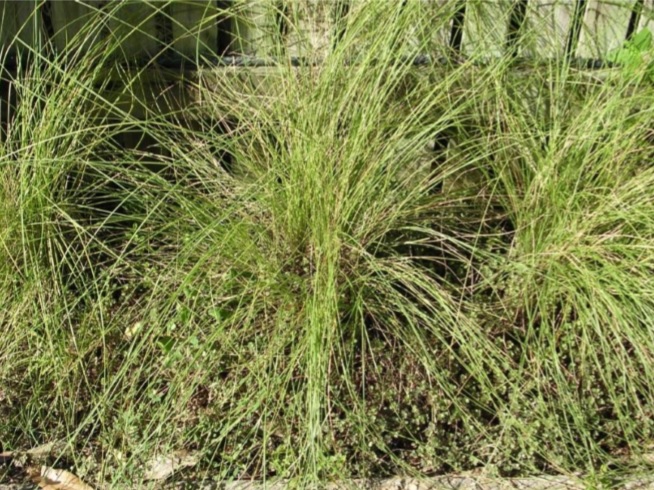 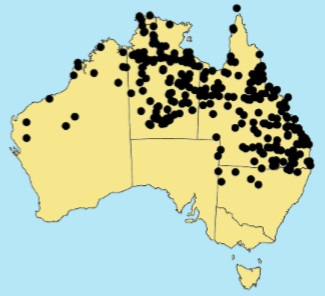 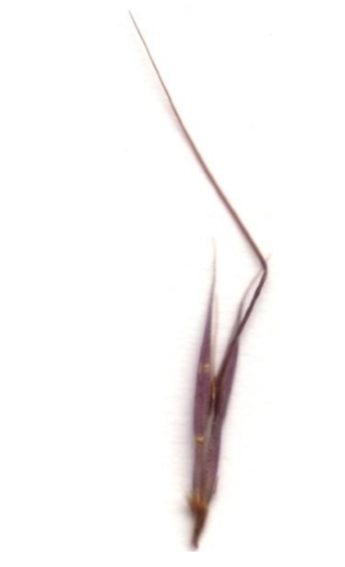 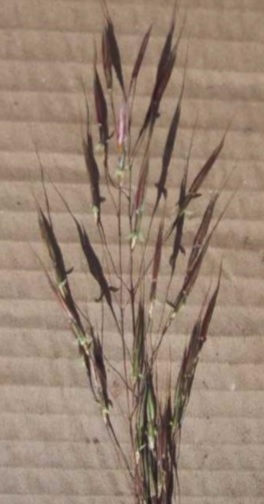