Themeda triandra is a tufted perennial grass; the local species in Townsville is 30–100 cm tall. The inflorescence is leafy and up to 35cm long; each inflorescence branch is subtended by a spathe (leafy bract). This species is probably the most recognisable member of the grass family in Australia.

Themeda triandra is native to Australia, Africa and Asia. It was more widespread prior to European settlement; it is very susceptible to overgrazing and has been replaced by Black Speargrass (Heteropogon contortus) owing to a combination of fire and grazing.

Themeda triandra is widely used for landscaping and revegetation.

Seeds usually need to be stored for 12 months to overcome dormancy. 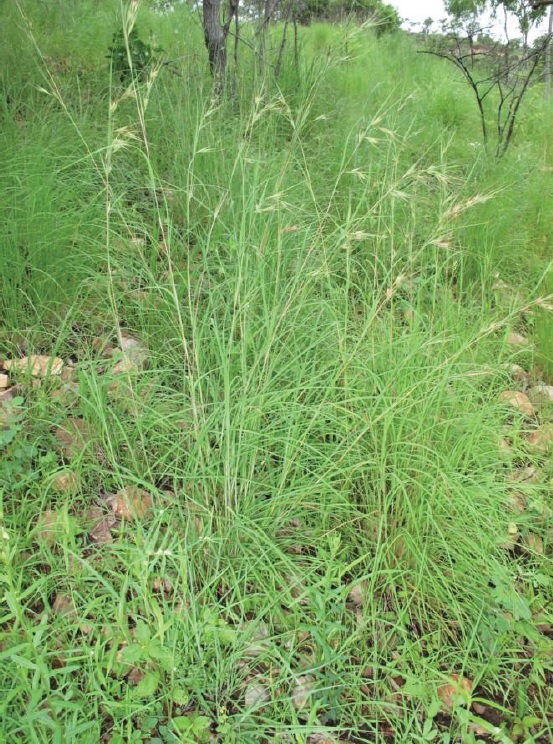 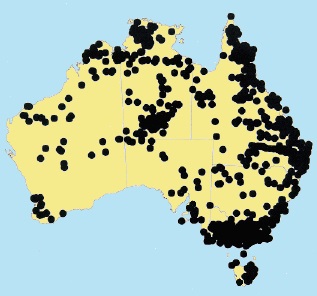 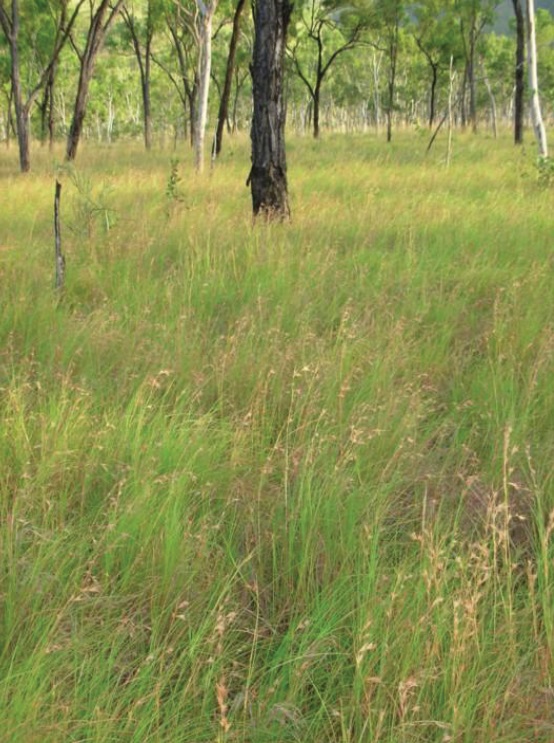 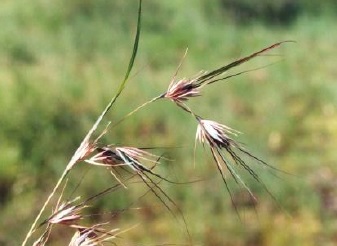