Arundinella is from the Latin arundo (a reed) and ella (diminutive suffix), referring to the thin, reed-like habit; nepalensis indicates that the species was originally collected in Nepal.

Arundinella nepalensis is a perennial, grass with rigid, erect stems to 2 metres tall, arising from a thick horizontal rhizome. The inflorescence is a narrow pyramid-shaped panicle, 5–40 cm long.

This species has a wide distribution and is native to Australia, Africa and Asia. Reed Grass prefers damps sites, growing mostly along creek banks. It is also found in hollows or shallow swamps.

It is a valuable native grass for reducing stream bank erosion, therefore is a good species for riparian revegetation sites. It can survive growing in water for a number of weeks.

Seeds need to be stored for six months to overcome dormancy. 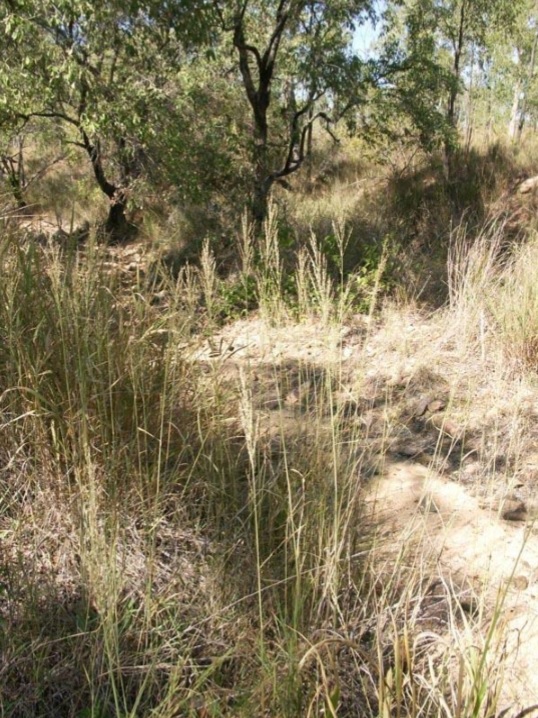 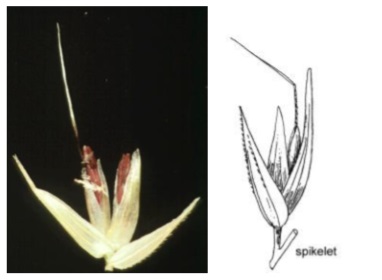 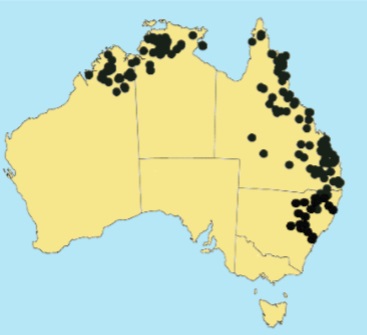 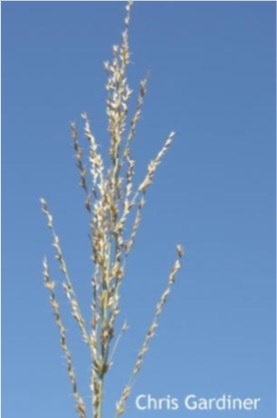