Thuarea involuta is a mat-forming, perennial grass with velvety-soft leaves. This prostrate grass is 2.5–25 cm tall. The inflorescence is a one-sided raceme, 1–3 cm long, with 1 to 2 female flowers at the base and four to six male flowers at the apex.

The short flowering shoots bend down as the seed ripens, and the capsules (formed by the spathe in a water-tight fold) either become buried in the sand or float away in the sea.

This grass is native to Australia, Asia and Africa. It is restricted to sandy coastal areas and is usually found on sandy foredunes.

It is an efficient sand binder and forms deep roots and can grow in shaded areas. It has been planted at Saunders Beach for dune stabilisation.

This grass has been propagated vegetatively by planting sprigs. 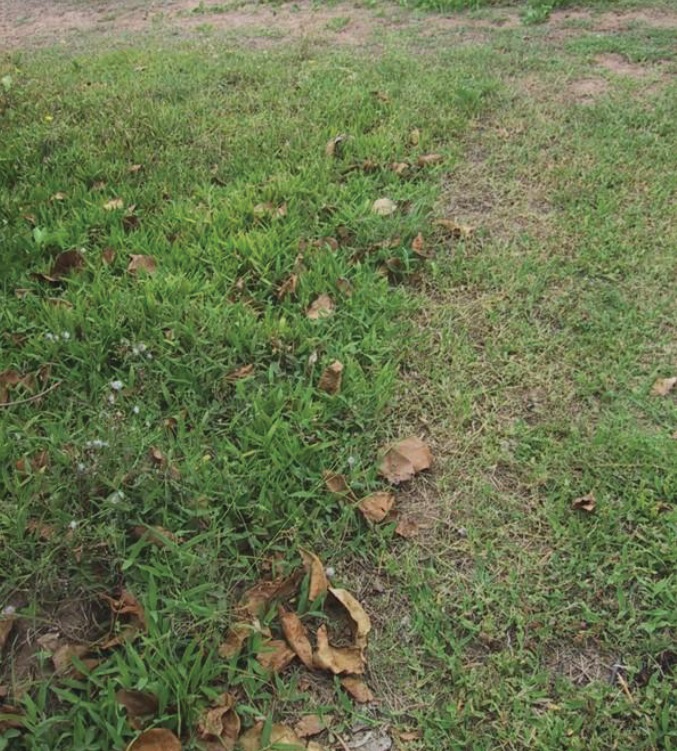 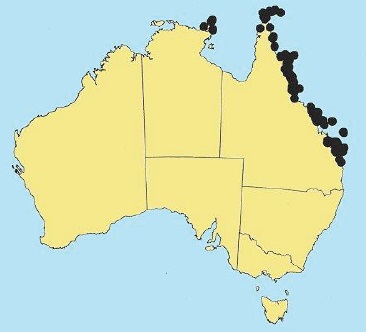 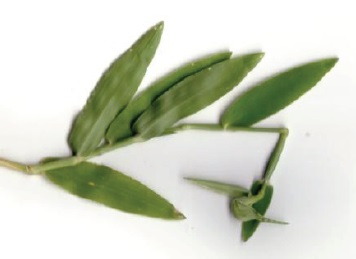 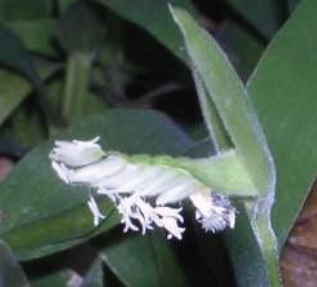 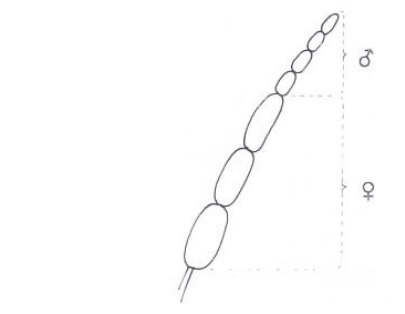