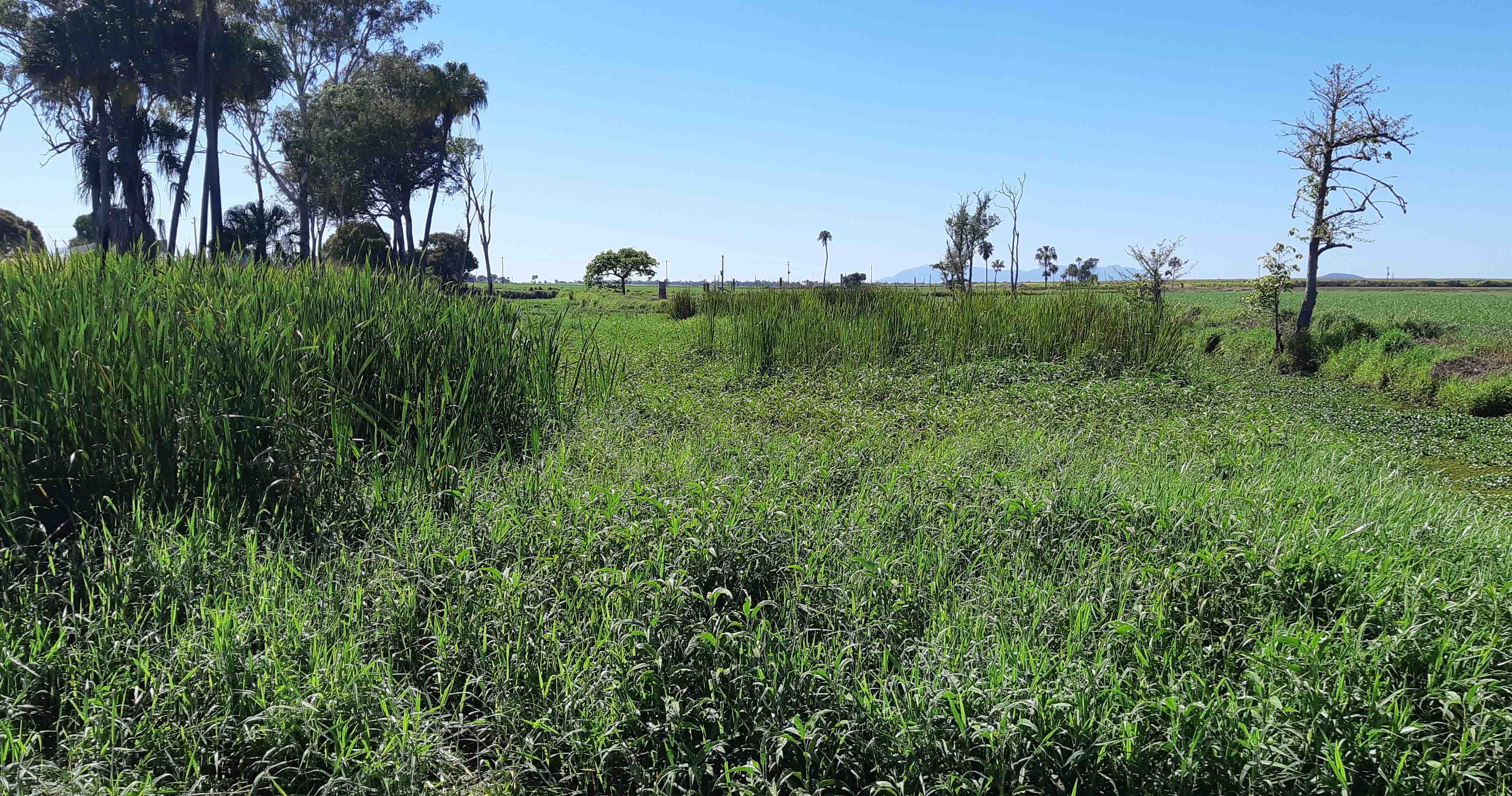 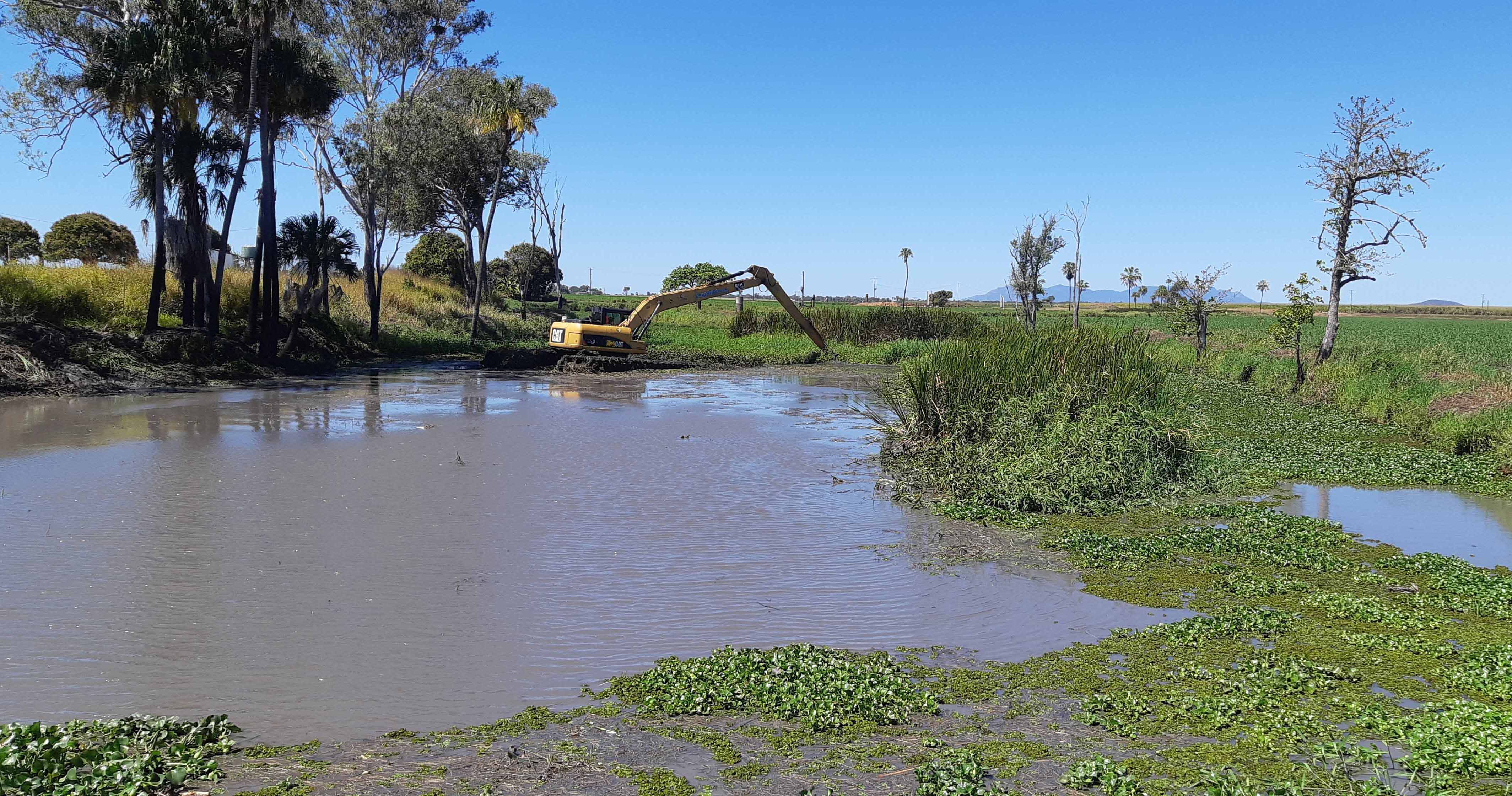 Work will begin in early July to remove aquatic weed Typha, commonly known as Cumbungi or Bullrush, from Plantation Creek in the lower Burdekin.

NQ Dry Tropics’ Waterways Wetlands and Coasts Team Leader Scott Fry said the measure would deliver many benefits, including flood mitigation, and reduced risk of bushfires damaging sections of lowland rainforest on the islands within the creek system:

“These rainforests have been thinned out by consecutive fires that travelled across the wetlands via the dense weeds choking the creek surface,” Mr Fry said.

“This has left only palms to survive, however, removing the weeds will effectively isolate the rainforests and encourage the return of more diversity.

“We also aim to reduce the duration of localised flooding during the wet season, because the weed chokes currently covering the deeper sections of the lagoon prevent flood water from getting away quickly.

“Other benefits will include restoring fish habitat and improving irrigation efficiency to water board customers,” he said.

The work — supported by Lower Burdekin Water and Burdekin Shire Council with cash and in-kind contributions —  will last approximately eight weeks and will target a section of the creek between Norham road and the tram lines on McAllisters road.

Plantation Creek is the fourth creek system targeted in the lower Burdekin in the last 18 months under the project, following removal of weed chokes from Saltwater Creek, Alva Creek and Merryplain Creek.

And Mr Fry said not all weeds would be removed:

“In the shallower areas Typha plays a beneficial role by filtering nutrients and sediments that naturally run off the landscape into the creek,” he said.

“Typha has biofilms — collections of microorganisms — along it’s stems that absorb the nutrients into the plants so it’s a beneficial plant to help improve water quality. Its roots systems also trap sediments,” Mr Fry said. 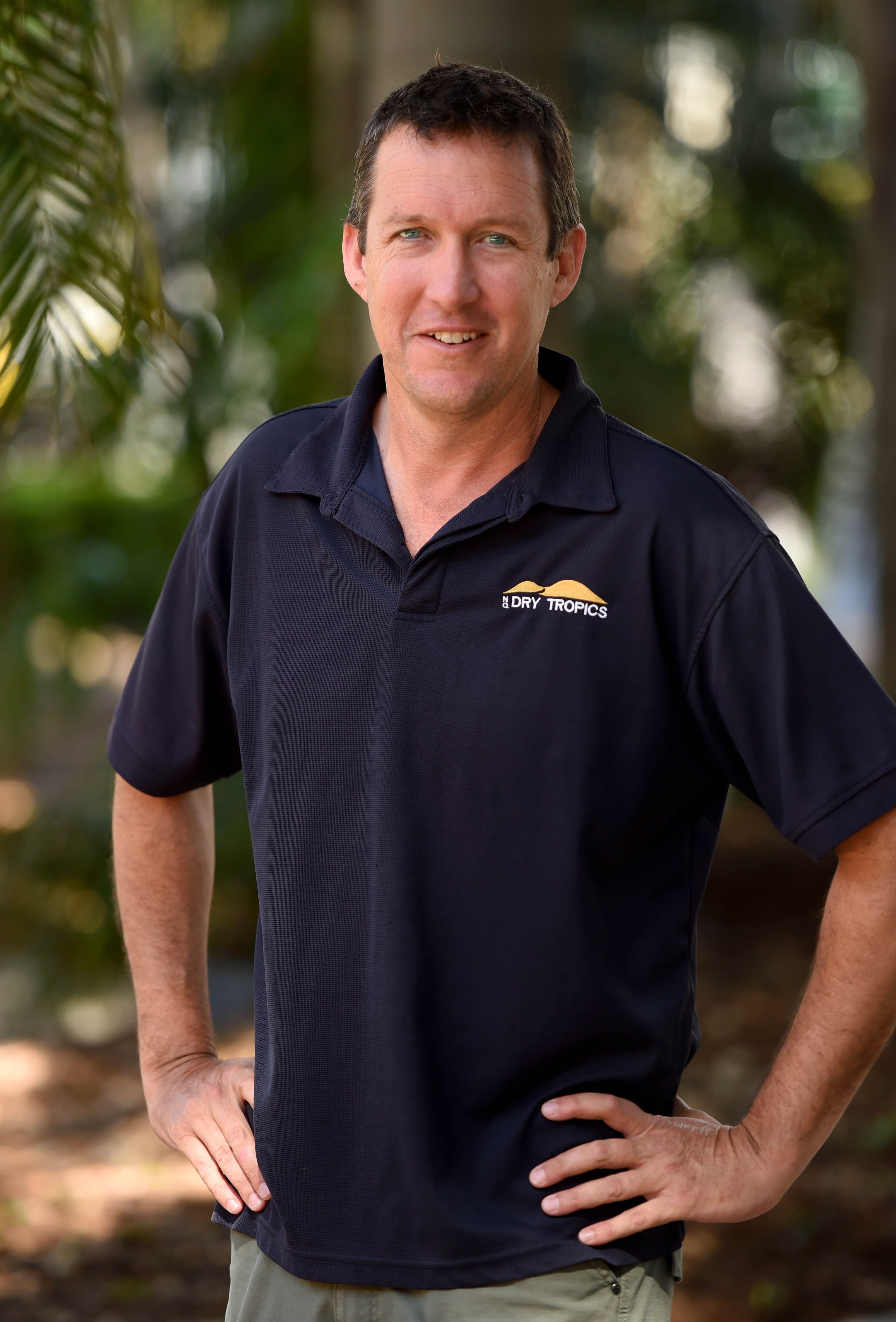